Aloe is a plant of African origin from which, over the years, a whole range of substances have been obtained.

The ancients already used aloe to take advantage of its anti-inflammatory properties, which at the same time allow some tissues to be regenerated.

Aloe gel represents the name of a compound that is obtained from the central part of the leaves of different plants that are part of the homonymous species (in particular it is the aloe barbadensis, better known also as aloe vera or aloe vulgaris), which are extremely widespread within subtropical environments all over the world.

We are talking about an opalescent gel that can be obtained through two operations, namely squeezing and pressure: the next step will be to stabilize the compound obtained, in such a way as to avoid browning and that the properties contained in the the inside of that compound can get lost quickly.

The operations that are necessary to obtain an excellent quality foliar gel are rather complicated and undoubtedly deserve particular attention and also very specific manipulations, which must be performed at room temperature (in these cases it is usual to speak of extraction cold).

The cultivation of aloe plants must already be carried out following strict biological criteria, i.e. the absence of any type of synthetic pesticides that can leave dangerous residues must be respected, while on the contrary the collection of aloe leaves must be completed. in the period that corresponds to the highest water swelling of the plant.

Following an initial washing phase, the aloe leaves must be cut transversely at the base and left suspended: thanks to this technique, they may lose, through dripping, that particular anthraquinone yellow solution which could dangerously color the gel. aloe and make it decidedly more bitter.

The leaves, once left to drain, must then be emptied: this operation is called squeezing and in this way they can be emptied, in fact, from the gelatinous tissue from which, in the next phase through homogenization and centrifugation, the compound will be obtained which it is called aloe gel.

In the event that the gel has been subjected to coloring by aloins, then you can aim for a specific treatment with bleaching charcoal powder: you must necessarily be very careful, also due to the fact that this operation risks removing both aloine and active substances with aloe gel.

In this way we obtain a particular aloe gel characterized by biological cultivation, sterile and above all free from any type of pesticide residues, preservatives and anthraquinones and, on the contrary, rich in active substances and aloins.

The aloe vera gel is a preparation that is extremely sensitive to light and is also characterized by deteriorating very easily once it has to withstand particularly high temperatures: this explains the reason why it is necessary to store the aloe gel inside special opaque containers and especially in cool places (characterized for example by a temperature between four and twenty degrees centigrade).

Inside the aloe gel we can find a series of mucilages, but also a high amount of glycoproteins, lipids, enzymes, saponins, vitamins and minerals.

The Aloe gel is characterized by being obtained after a complicated operation of centrifuging the leaves of the plant (essentially between the peel and the juice) to which natural gelling agent and essential lemon oil will be added at a later time.

Aloe vera gel is truly a unique product of its kind, especially due to the fact that it cannot be ingested, but can be spread very effectively on the skin.

As for internal use, aloe gel is characterized as a perfect digestive, purifying, regenerating and antibiotic, while for topical use it can perform a decidedly important function as a tissue nourisher, allowing it to perform a fundamental healing action.

In any case, we must not forget that there are also many products on the market that exploit aloe gel in the field of cosmetics and, therefore, of beauty and body care: precisely in this regard, it is necessary to emphasize how these products are which are adapted, in particular, to perform a specific moisturizing function of the face and hair, but are also an excellent anti-inflammatory for the muscles.

The presence of a large number of anthraquinones, extremely well-known components due to their laxative action, make it possible to make aloe like the anthraquinone drug with the most drastic purgative effect.

Aloe gel, when used for external use, is characterized by being decidedly effective in the case of burns, abrasions and wounds: it is in fact scientifically proven that the use of this product is able to speed up the healing of injuries skin of different nature.

Precisely these healing properties have been well known for a very long time, given that even the main peoples of antiquity exploited their effects. During the twentieth century, however, they emerged with great vigor during a scientific study that was completed in 1935, in which aloe gel performed an extremely useful function for the treatment of X-ray burns.

Subsequently, a large number of researches was carried out which allowed to confirm how the aloe gel is also characterized by its anti-inflammatory, antimicrobial, immunostimulating and anesthetic properties.

Furthermore, aloe gel has the particular ability to stimulate and dilate the capillaries, while also increasing the local blood flow.

Its important antimicrobial properties, together with the stimulating effect as regards skin regeneration, make the aloe gel extremely suitable for use in all cases of burns that can often lead to dangerous infections.

This particular gelatinous liquid can also be used for external use, also for hair and scalp care, since it has also been proposed for use in the treatment of psoriasis and herpes. simplex.

I use aloe gel

The fundamental emollient and anti-aging properties that characterize aloe gel (like any other drug particularly rich in mucilage) are often exploited within the cosmetic sector for the creation of products that perform an important moisturizing and relaxing function against the hands. chapped, dry skin and, moreover, interesting sun creams are also made, which allow to carry out an action purely of prevention and protection against the sun's rays, avoiding unwanted and annoying burns, but at the same time ensuring a good predisposition to 'tanning.

What you can easily guess is that the aloe gel is used both pure and integrated with other components and elements, in such a way as to allow the formation of creams, lotions, gels, toothpastes and soaps.

In any case, it is always better to be aware of the fact that side effects can occur and there are contraindications when using aloe vera gel.

This explains why it is always necessary to pay close attention to what is written inside the labels: in any case, the advice is always to consult or ask your doctor for a prior opinion, before starting to use a product that contains aloe vera gel.

As for the treatment of baldness, a product that should always be present (obviously always alongside a complete therapy, which includes the use of typical lotions) is definitely the aloe vera gel.

On the market we can find a very large number of formulations; as regards the treatment of baldness, the higher the percentage of aloe present in the gel and, consequently, the higher the healing properties will also be.

In general, we can say that the most interesting and important formulations are included in a percentage of aloe ranging from 96 to 99%.

In the United States, aloe vera is often called by the nickname of "burn plant" or "first aid plant", given that it is widespread precisely for such soothing and healing purposes in the home and, according to various statistics, it is one of the most popular folk remedies among the entire American population.

Aloe vera gel is particularly suitable for restoring the scalp to optimal health conditions, in such a way as to protect it against irritation and redness which, in many cases, can be caused by topical lotions.

The aloe vera gel can be safely used together with the shampoo, after having mixed it well and leaving it for a few minutes on the scalp, thus allowing to release all its properties.

Another solution that can be considered particularly widespread is that which involves diluting the aloe vera gel together with a minimum amount of water and then applying this compound to the scalp, without forgetting the addition of a pinch of salt. up from the kitchen.

This preparation seems to be very effective both as regards the health of the scalp and as regards the stimulation of regrowth and the preservation of the best conditions for the scalp.

Another interesting alternative is the possibility of applying a minimum portion of gel on the scalp during the day, performing a short massage and then letting the compound dry, styling the hair.

These applications allow you to provide better protection to the scalp. 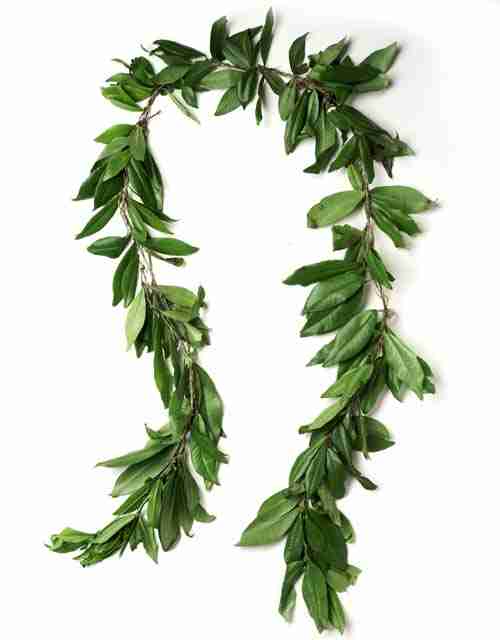 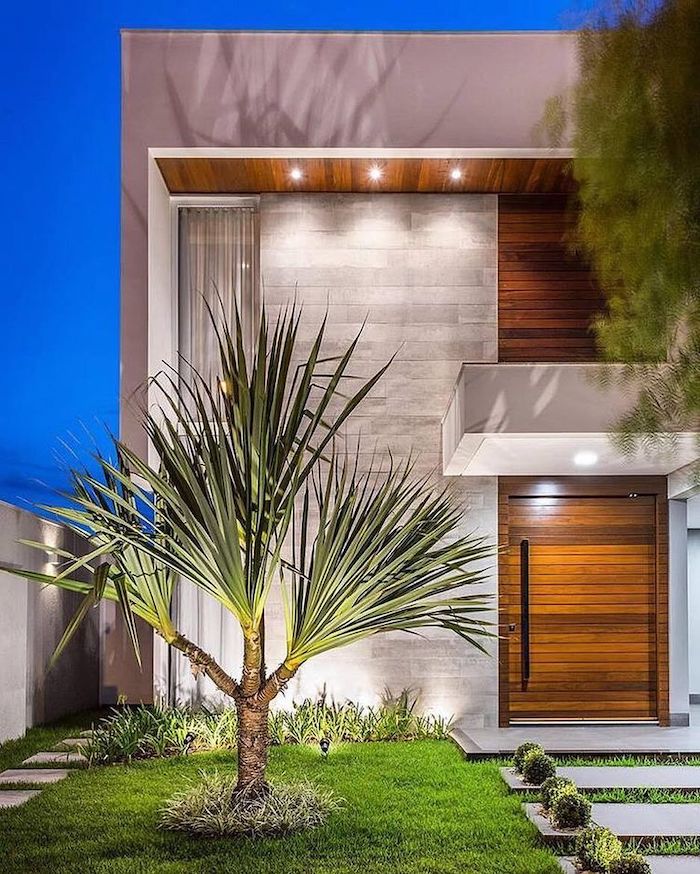 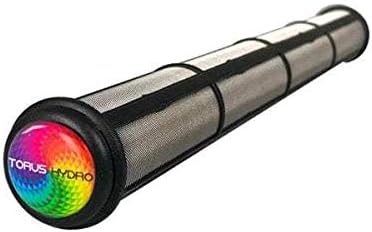